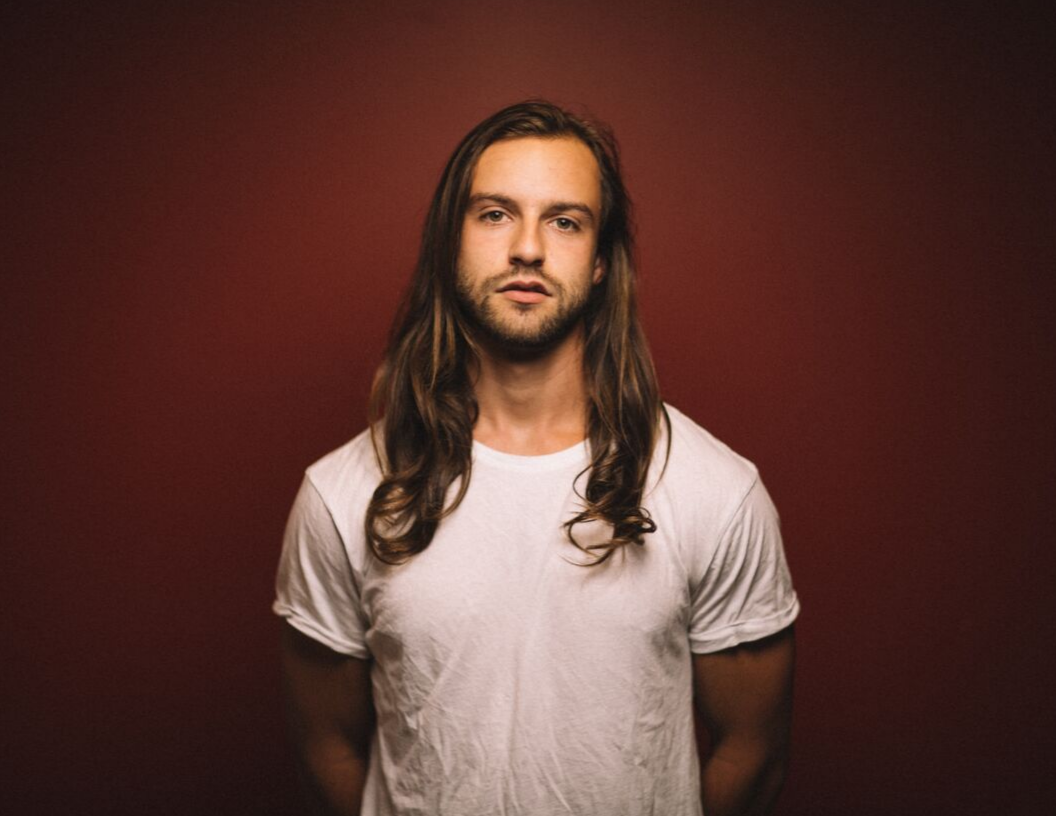 Join Roman Clarke in the Artesian Lounge for a night of one-of-a-kind soul music up-close and personal!

It’s all about the music, and for Roman Clarke, it always will be. Especially the art of song craft, which is both his passion and obsession. His prolific catalogue is a reflection of his hardworking prairie roots, but the groove that comes through in his music are borrowing from influences far wider than his rural Manitoban upbringing would hint at. Blurring the lines between pop and r’n’b he uses his unique voice and style to tell honest stories juxtaposed over tracks that snap your head back with thick beats and uplifting synth arrangements. Though he cut his teeth on the music scene as a drummer first, gigging along side his musical family, and touring and recording with power-trio and best friends The Middle Coast, Michael Bernard Fitzgerald, and Joey Landreth, it would be a serious oversight to narrow him down to a working side man. He’s frighteningly versatile - equally comfortable behind the kit, at the piano, in front of a microphone, or in the producers chair. His new self-produced full-length album, “SCORCHER”, is evidence of this. With the exception of a few choice string parts, Roman wrote every lyric, played every instrument, and sang every vocal. His command of the creative process was fundamental in making this record and he was at the helm for every step, from the first demos through to the final mix.

About the album, Roman says: “The album cover features a metal horse sculpture that is pieced together with random spare parts, scrap metal, and old tools. It was created by my dad, Cary Clarke, who is an incredible creative force. This horse sculpture is literally made of random pieces of metal that my dad had laying around his shop. He didn’t necessarily set out to make a beautiful piece of art, he just didn’t know what to do with all of these small, useless odds and ends. It is over five feet tall, and it lives outside in my parents garden. A bird made a nest in it’s chest cavity, and lays eggs there almost every year.

My dad makes art when he doesn’t even mean to. It just comes out of him when the opportunity arises. That is an incredibly genuine way to express yourself, in my opinion, and I am proud to say that he has influenced how I create in a very profound way.

I called the album SCORCHER after a motorcycle he made when I was a teenager. It is also made out of spare parts that were just lying around our yard: a couple old bicycles, a lawnmower with the blade missing, other odds and ends from broken pieces of machinery. It represents the same things the horse does, but SCORCHER is way cooler than METAL HORSE”

SCORCHER is Roman’s first real step into the world as a solo artist marking a turning point as he sets his sights firmly on his own path, bringing his uncompromising focus to the songs, the album, and to the stage, with tour dates around the world in 2019 supporting his new release.