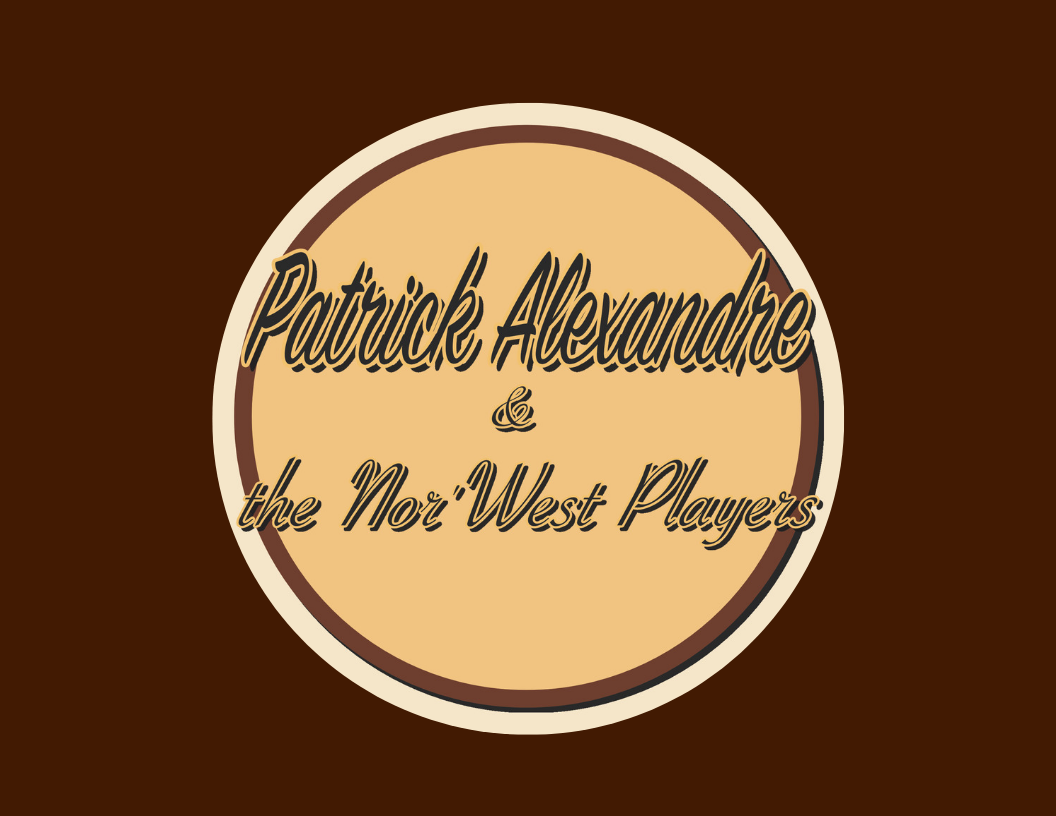 Join us for a night of old soul music from Winnipeg's own Patrick Alexandre & the Nor'West Playersand local hero TB Judd!

About Patrick Alexandre & the Nor'West Players:

After three albums fronting dixieland/rock-a-billy band the F-Holes, and one co- producing and playing upright bass with Little Miss Higgins, Patrick Alexandre released his first solo album, Strange New World, in 2015. Since then, he has teamed up with two of Winnipeg’s finest, to form The Nor’west Players. After touring back and forth all over western Canada, they settled down for six days in an old stone barn turned studio South of Nanaimo BC. There, they recorded their new album live of the floor with the energy and feel of the road still fresh in their blood.

The Nor’West Players are Dwayne Dueck on guitar, and Jeff Laird on drums. Both stand out as heavy hitters of the vibrant Winnipeg music scene. Together, with Alexandre, they mine parts of blues, roots and rock & roll music that most have overlook. Finding tension in dynamics and groove, this group has carved out it’s own sound in a genre where innovation is almost impossible.

In The Blood, the trio’s soon to be released album, is a collection of songs Alexandre wrote in the winter of 2016 while having a temporary studio set up in an abandoned candy factory in the North end of Winnipeg. “I didn’t intend on writing such a dark album, but I think the surroundings just kind of got in there somehow…” says Alexandre of the new songs. Themes run from the possible haunting of the factory, to addiction, poverty and racism, always reflecting a keen passion for Metis and Canadian history.