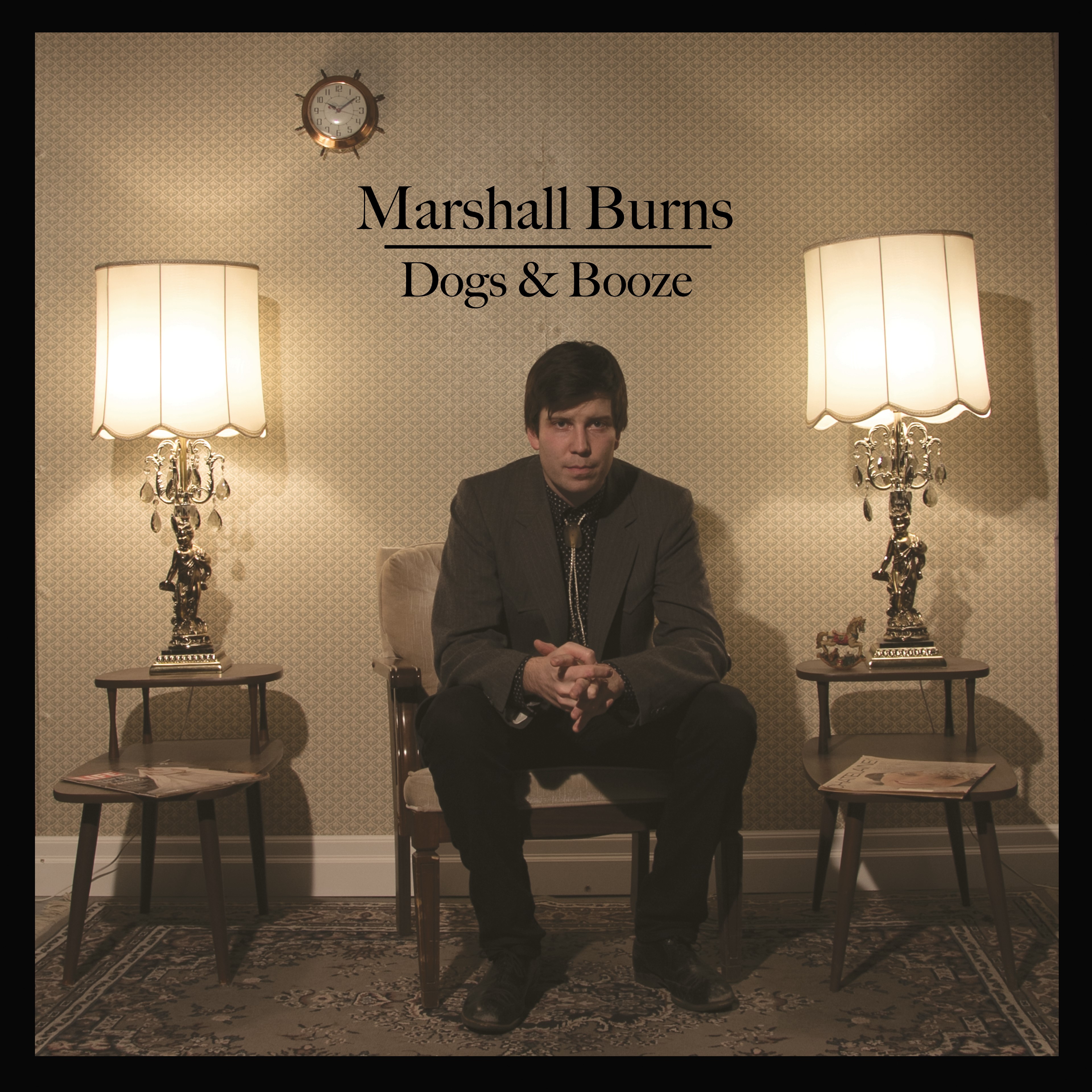 The Artesian is pleased to host local legend Marshall Burns for two concerts celebrating his long-awaited solo album release! You may know Marshall from his work in Rah Rah, The Lonesome Weekends, The Alley Dawgs, and other Regina-based groups. Join Marshall and his band of local all-stars as well as opener Lexi Buzash of Suncliffs for a night of stellar local music.

After spending over a decade recording and touring internationally with Juno-nominated indie-rock outfit Rah Rah, Marshall Burns returns with his first solo album "Dogs and Booze".

This collection of country-influenced songs were recorded live off the floor in Saskatoon by Barrett Ross (Kacy and Clayton, Deep Dark Woods), mixed in Vancouver by David Carswell (The New Pornographers, Destroyer) and mastered in Toronto by Joao Carvalho (The Tragically Hip, Joel Plaskett). Additional overdubs were recorded in Regina by Robb Morrison (Close Talker, Library Voices).

Vinyl copies of "Dogs and Booze" are limited and will be available for sale at the concert.

Lexi Buzash of Suncliffs will open the show with a rare solo set.