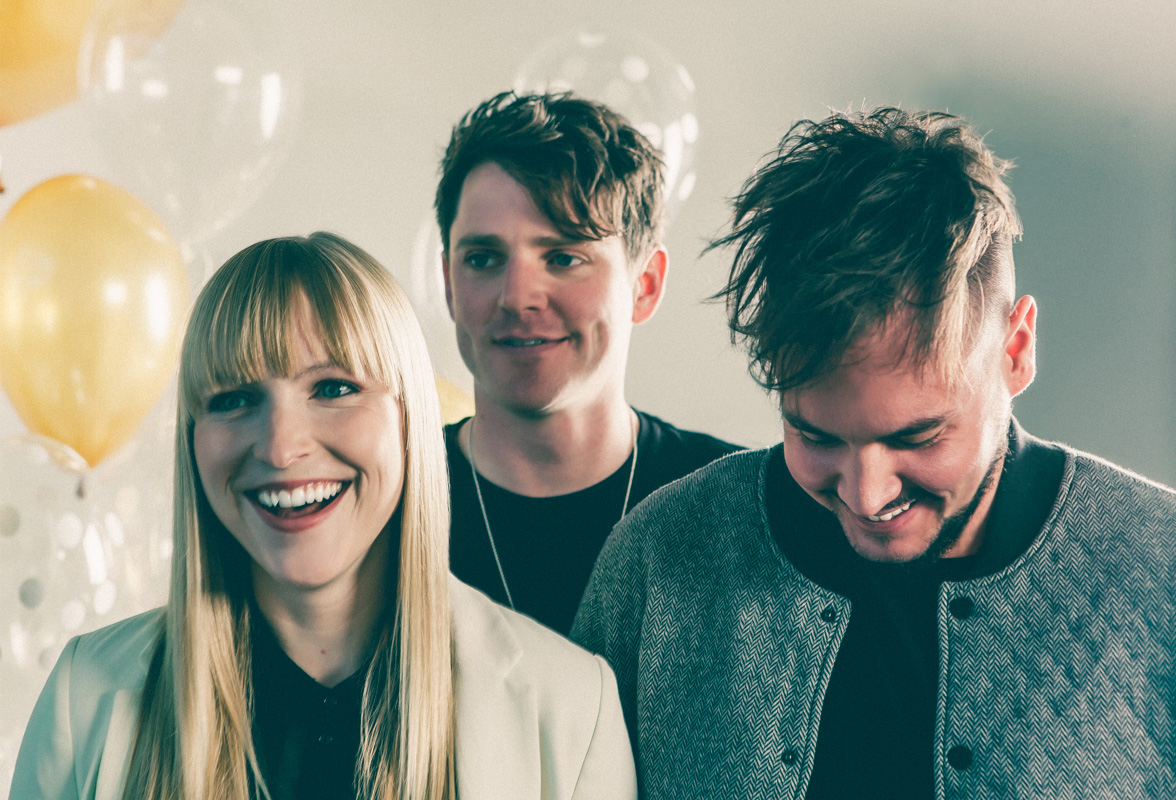 The Artesian is proud to welcome Port Cities back to our stage all the way from Halifax for an evening of fantastic music.

The Artesian is wheelchair accessible, all-ages, and a proud supporter of safe spaces initiatives with a zero-tolerance policy towards hate, harassment, and/or discrimination. We reserve the right to remove any patron creating an unsafe environment. The accessible entrance is available via a lift, Please ask staff for help if necessary.

It’s a chemistry that’s been perfected during the 100+ dates they’ve toured in the past year, in hotel rooms and songwriter circles, in vans rolling through foreign countries to rowdy pubs, and on the fog-bound shores of Canada’s misty east coast. It’s helped lead the band to numerous accolades, including a whopping five Nova Scotia Music Awards, a SOCAN #1 Award (for “Back to the Bottom”), and stints at #1 on CBC and Spotify charts. Port Cities has amassed over 1.5 million streams internationally, showcased at The Great Escape, Focus Wales, and the Reeperbahn Festival, and will be releasing their debut in the U.K. and Germany this year.

Beyond Port Cities’ deep devotion to their craft, their success is largely built on a simple but timeless approach: a good song is a good song is a good song. Whether it’s awash with synthesizer (“Sound of Your Voice”), pumped up with an overdriven crunch (“Where Have You Been”), or stripped down to the bare essentials with just an acoustic guitar and three voices. No matter what music the melody might call for, the best song always wins.